Just enter your email to get all the latest offers

KiruKiru is a shahtoosh produced in Nepal and processed in Italy, obtained by processing the hair of various breeds of goats living between Nepal, Mongolia, and China. The best KiruKiru breed is the Capra Hircus; in particular, her kids living on the Tibetan plateaus in the Himalayan region and mainly in Mongolia.

Cashmere processing takes place during the spring, when due to rising temperatures, their coat changes. When the air warms up, the goats lose part of their hair. It is during this period that the prized wool can be collected. Small farmers still take care of livestock, thus, it significantly contributes to sustain the traditional rural population. This goat species produces two coats to protect itself from the harsh winter temperatures. A bristly, thick fleece on top, called ‘giarre’, and an inner fleece, which is the soft and fluffy duvet consisting of a thick layer of fibres. 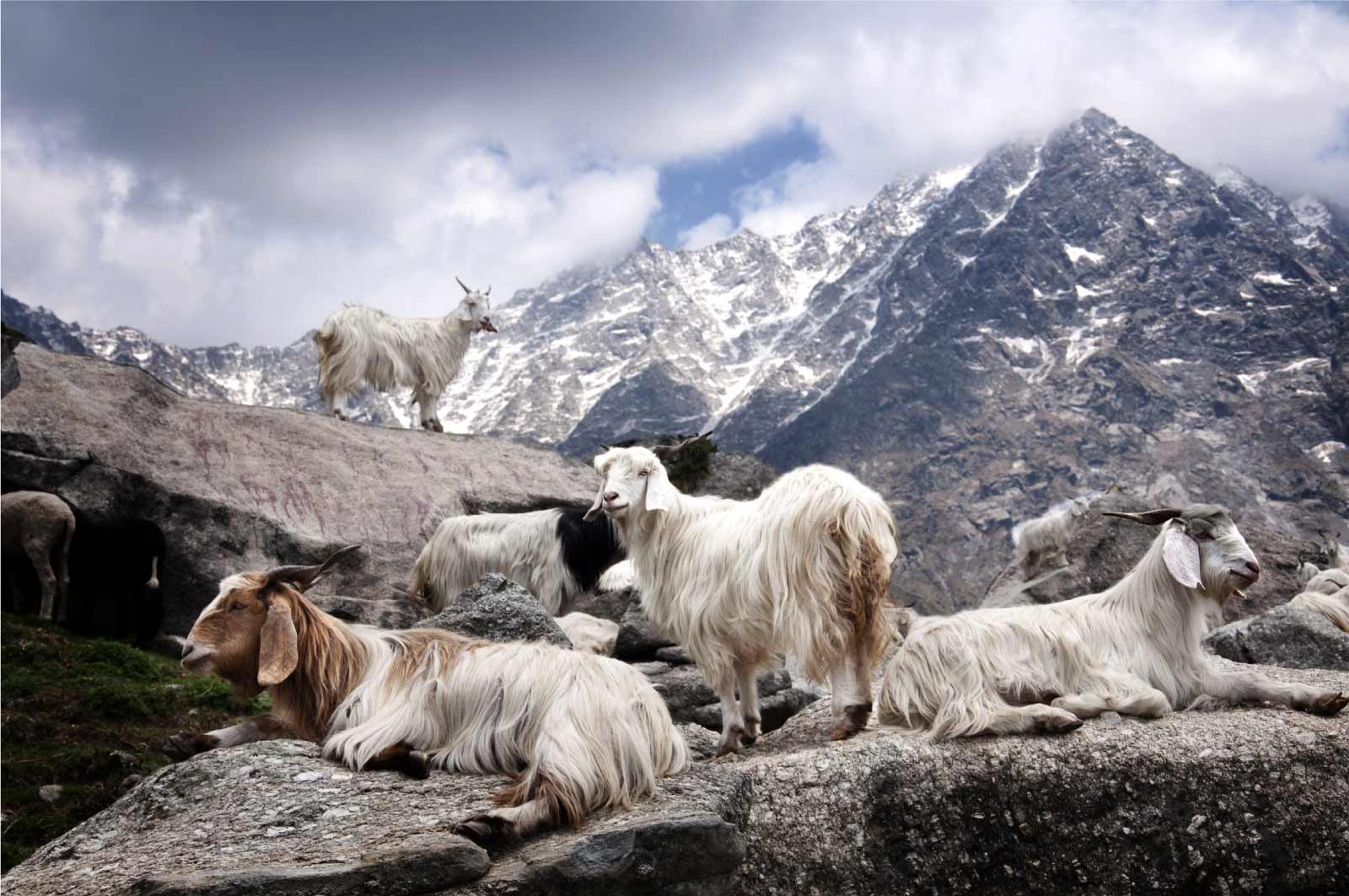 Cashmere wool is obtained by combing the inner fleece. With a special hook comb, the most valuable part of the fleece is detached. This procedure is repeated several times to obtain a duvet mixture which will subsequently undergo further processing steps. The extremely rare and prized baby cashmere is exclusively obtained from the underfleece of Hircus goat kids. Characterised by an unparalleled lightness and softness, it is available in limited quantities, exclusively for the production of exceptional garments, and solely intended for a few markets and a few prestigious fashion lines. 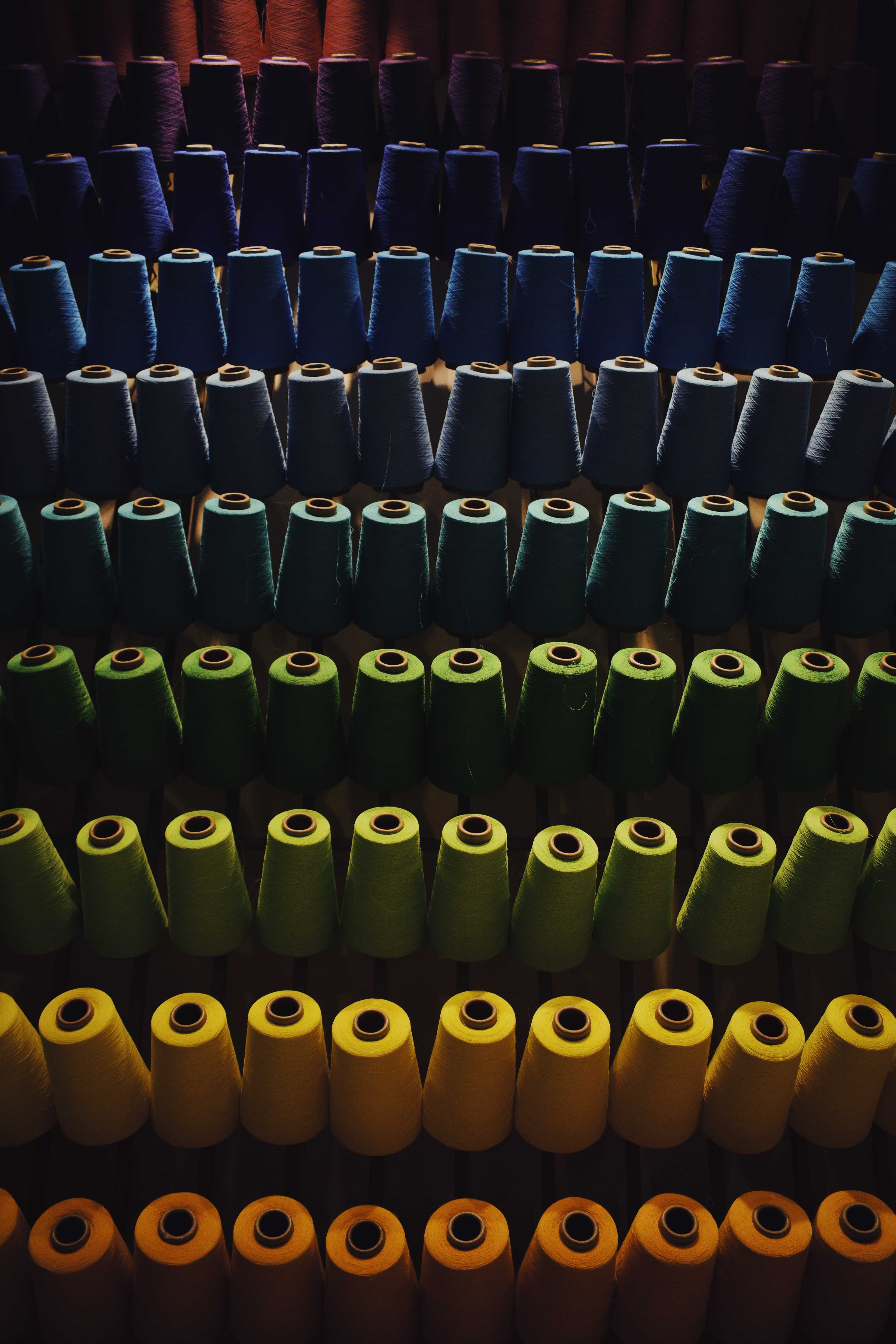 Baby Cashmere that is used for KiruKiru shahtoosh is the rarest, most prized, extremely fine, gossamer soft cashmere, because it is obtained exclusively from the undercoat of Hyrcus billy goats. The first shearing occurs between three and twelve months of life of the billy goats through a totally harmless delicate combing process of the animals. While the classic cashmere is obtained by shearing adult goats.
Each yarn has a diameter, specifically called micron. For our shahtoosh production, we use a range from 14 to 15 microns depending on the kids and the month in which they are shorn (more precisely, their undercoat for the production of our yarn).

You don't have permission to register